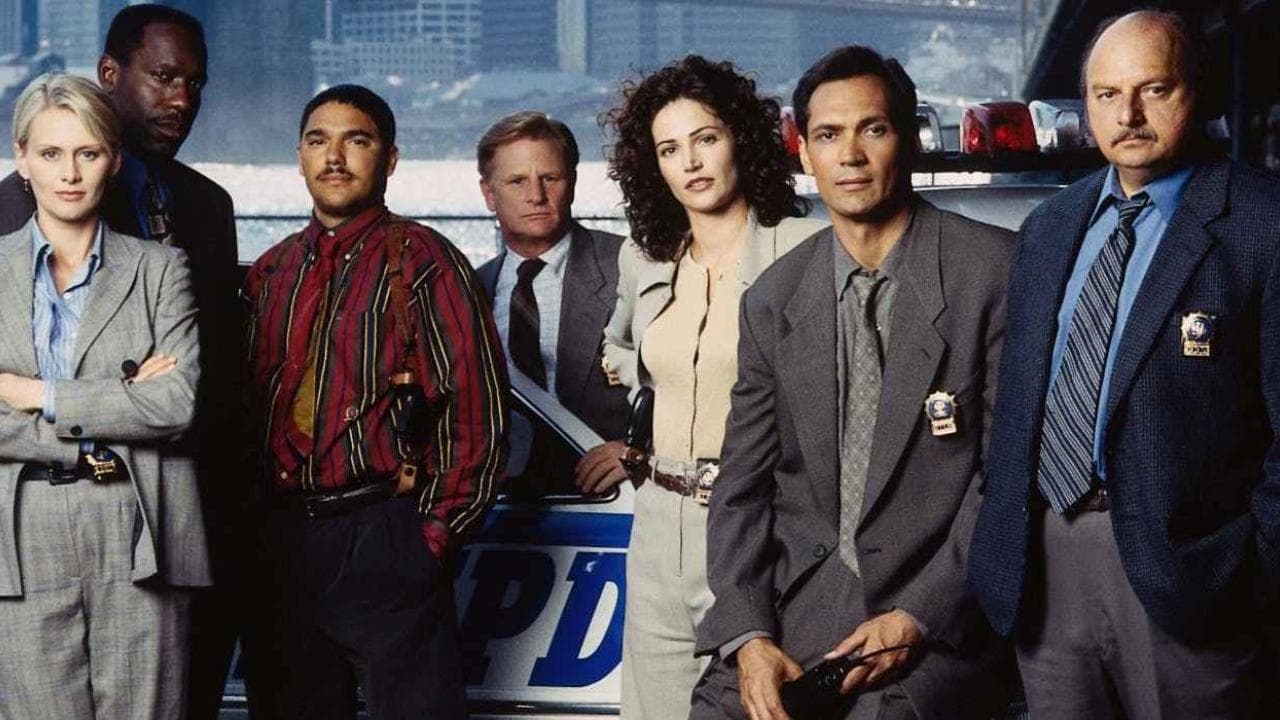 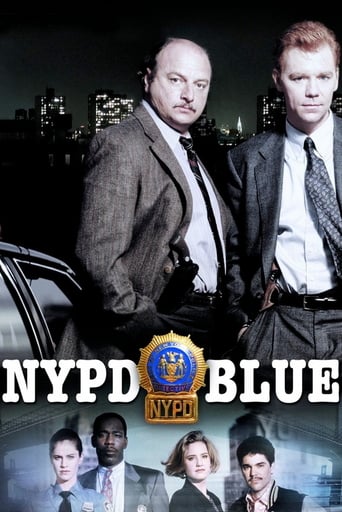 It's an amazing and heartbreaking story.

Three things that keep this show in my top 5 of all time. One, is the language. The way the people talk is Shakespearean poetry. They re-invent the English language every episode. Magnificent. Two, how emotionally real the show can get. The relationships between the people, between the races, between the sexes, between the cops, is beautifully done. Top drawer. Andy's speech about Bobby, how he never thought he'd ever have a friend again, just the best you'll ever see. Three, the single best piece of film I've ever seen is the scene in the last season where Bobby's ghost comes back and has a short conversation with Sipowicz in the bathroom. Stunningly good scene, best ever. But every minute of every episode is spectacular. No bad moments ever. How you keep a series on such a consistently high level is beyond me.

Believe-it-or-not, I never watched this show until I bought the DVD when it came out. I just never watched it, even though I enjoy crime shows. Anywhere, here are my thoughts, just randomly said:David Caruso may have gotten top billing as the star of the show but Dennis Franz is the actor who dominates when on screen. He is the most dramatic figure in this crime series that features character studies, almost to the point of being soap opera-like. In fact, all the love-lives of the main characters are explored, especially as the episodes developed that first season.In the beginning, some sex scenes were used to grab viewers. This was new to TV then. All the characters in the show may not have been likable but they were all interesting. To me, the most likable was Nicholas Turturro's "Martinez." The cops - men and women - all talked tough and the show's writers liked to insert words like "a-hole" and "prick" because, I suspect, they could get away with using them. This was TV's first drama to use words like that and have the open sexuality that was shown here. We saw side shots of breasts and Caruso's butt, etc. Speaking of Caruso, he left after this first season and that really annoyed a lot of the viewers, I am told. After an unsuccessful movie career, he landed back on his feet in TV with the very successful CSI: Miami show. Franz, meanwhile, stuck it out for the long NYPD run.I found the first season interesting but too much soap opera and not enough straight crime story didn't encourage me to buy any further season DVD sets.

After reading some of the comments on this board I'm left scratching my head in dismay. How can anyone say that the hate NYPD Blue, it's been in institution in prime time television and I will deeply miss it. Several people stated that the show went down hill since David Caruso left, apparently people are forgetting or perhaps they just did not know. David Caruso left because the producers would not allow him to have 100% control of his character and because the network would not pay him almost double what everyone else was getting paid at the time. Numerous published reports have stated that David Caruso was and probably still is very hard to work with. I for one do not miss him in the least and think the show has done remarkably better in the 10 years or so since he has been on the show. The great thing about NYPD Blue is that it's so diverse in character depth that no one person really steals the spotlight. There are not many shows we can say that about, not many at all.

Oh boy.I guess I'll just review Season 1 in this review, hopefully in the future I'll have time to review each season on a one by one basis.We all know the history of how NYPD Blue stirred an uproar when it first came out in 93, but forgotten by some is just how well done the show was.Very minor spoilers may appear throughout the rest of this review.Season 1 absolutely blew anything that had and has been on TV since away. Following the life of Detectives from the 15th precinct, the show opened with what may be the finest episode of any TV show ever.In season one we're introduced mainly to two detectives, John Kelly (oh how I miss Caruso) and Andy Sipowitz (played by the amazing Dennis Franz). Kelly is an Irish-American Cop whose father was killed in the line of duty when he was but a child. Caurso plays Kelly flawlessly, and really portrays an honest man whose word is his life, but will step over other boundaries should the situation call for it. Kelly isn't without a few flaws though, and they end up causing him some trouble as time goes on.Sipowitz starts the series as a man with a heavy drinking problem, an insatiable hatred for a member of the mob (Alfronse Geordello), problems at work stemming from his addiction to the bottle, and a slight bit of racism that seeps through from time to time. As the season goes on we see that he really isn't a bad person after all and the bond that is shown between the two partners even in their most trying times is moving to say the very least.Other characters on the show include an African-American boss- Lieutenant Arthur Fancy (done well by James McDaniel), a troubled cop Janice Licasli (Amy Brenneman in probably the only good role in her life), Kelly's ex wife, Laurie (played by Sherry Stringfield), whom both share mutual feelings for each other but can't seem to get things to work out, and others. To note, though he came in a couple episodes after the beginning, Greg Medavoy (played by a highly underrated Gordon Clapp) is the only detective other then Sipowitz who has been with the show since Season 1.Season 1 unlike later seasons (starting mainly around season 6) had ongoing story lines that were spread throughout the entire season, and weren't forgotten after an episode or two. It's sad that the show started going downhill in later years (though still better than the majority of shows on TV). It's also a shame that Caruso left the show so soon. While Jimmy Smits did an excellent job playing Detective Simone for his run, it would have been wonderful to see Caruso in some more episodes. The producers of the show should really set aside their differences and attempt with everything they can to at least get him in on the finale.A darned good show. A must see if there ever was one. Season 1 of NYPD Blue should not be missed and is well worth the money to pickup on DVD. I would recommend picking it up on DVD as I believe the show is much better uncut as it was meant to be. 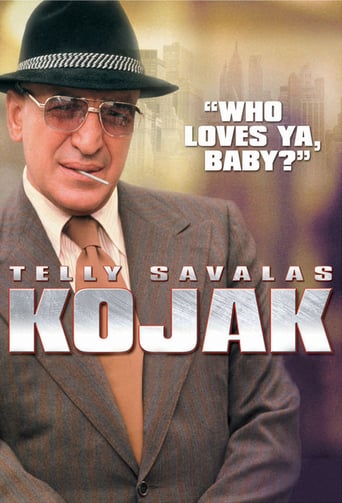 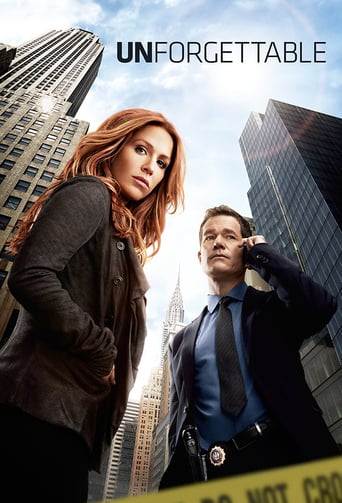 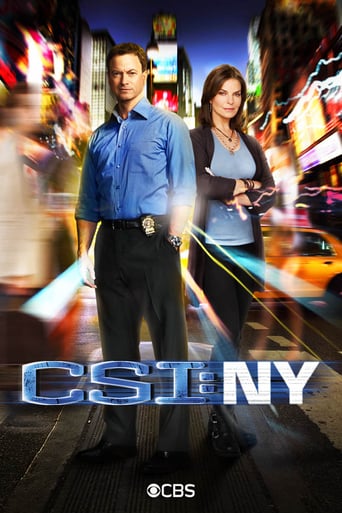 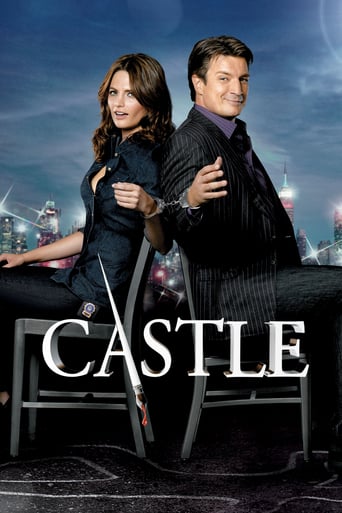 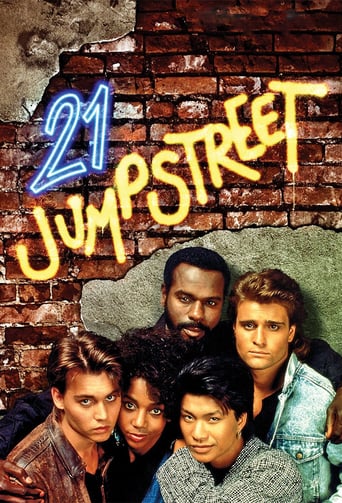 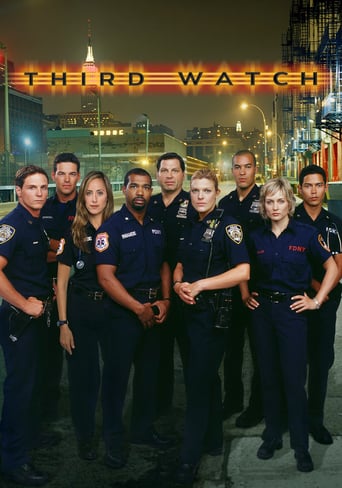 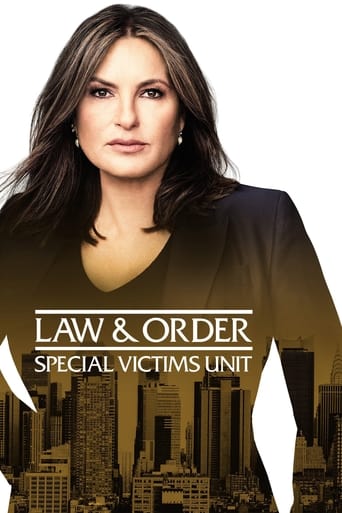 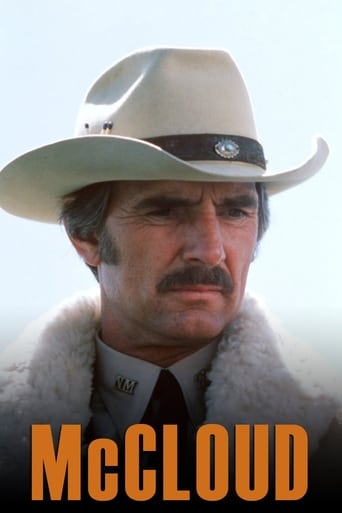 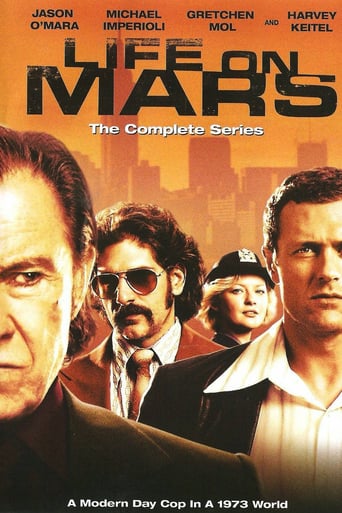