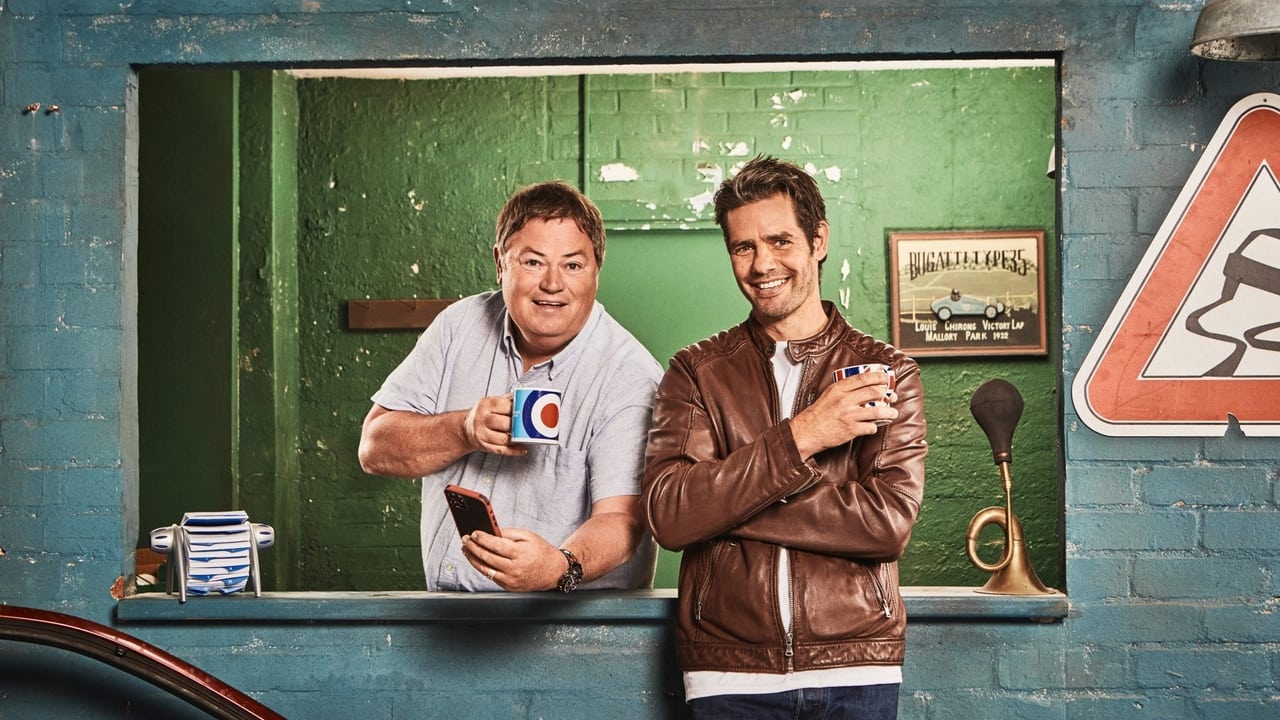 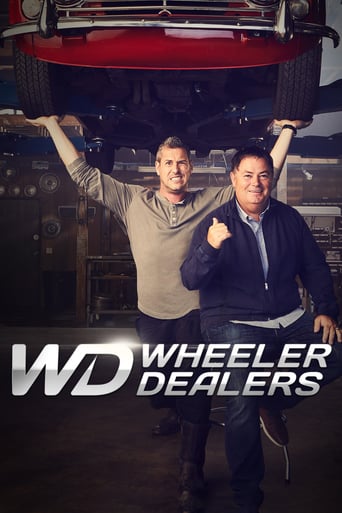 Wow! What a bizarre film! Unfortunately the few funny moments there were were quite overshadowed by it's completely weird and random vibe throughout.

Was a great show. It had that same quality Mythbusters had, it was entertaining, educational and I didn't have to worry of my 10yo daughter walked in the room because it was all kid safe if not kid interesting. The real star of the show was Ed and in the last couple of seasons it seemed to really fly with more time in the workshop than the tedious stuff about Mike looking for car on the internet. You could overlook the ridiculous "profit" that didn't include what would often have been thousands of pounds flying out to a city where a car was, renting a car to visit the car, towing it to a shipping agent and containering it back to the UK (or just putting it on a low loader when they moved to the US). You could ignore the £60-100 per hour in mechanics fees or Ed's tool collection that would cost many thousands of pounds to accumulate. You could ignore Mike selling cars for 1/2 what they're worth just to move them on. You could even ignore the obviously special deals Mike got from specialist repair people and manufacturers. You could do this because Ed's workshop bit was very good. Coming to the show recently and streaming the shows, I often skipped through the boring bits of the early shows where Mike bought a car and spoke to owners of a tidy example in the very early seasons watched Ed's section than skipped to the next episode when it got to Mike's sales bit. Mike was best when used as the parentheses around the Ed China Mechanical show, the cheeky chappy that told you what car they were going to get and why, sometimes offering insight on how not to buy a bad car, occasionally buying a few bits and then had a bit of fun at the end with the finished car. The thing is, you watch the shows and you get to think of Mike as the funny bloke down the pub and Ed as your mate that helps you fix your motor. So Ed leaving the show because the production company Velocity, thought they should cut the mechanical side of the production as it was too expensive to make has really broken the show. It's like Happy Days losing The Fonz. If Velocity think that Ed's mechanical bit was too expensive to produce, I imagine they'll find the whole show pretty expensive as people stop watching and resale and ad revenues fall. I can't watch the new series now "me old China" has gone.

I watched about five minutes of wheeler dealers with Mike Brewers new co-host. He just doesn't have the same charisma as Ed China.He doesn't explain things the way Ed did whether this is by design or by choice this in my opinion takes away from the show. I discovered wheeler dealers recovering from knee replacement.I will watch old reruns with Ed but not with the new guy.

I will still watch Wheeler Dealers, that is if I can handle the "High Energy" music and sound effects which detract, not thrill or improve the show in any way. Ant seems a nice chap but the truncated mechanical aspects which added so much to the show are gone; what a terrible shame.I have watched the program since its introduction into the U.S. market and it has certainly changed; the changes were an improvement until last season when something wasn't "Clicking" in the formula.When buying a new "Business", in this case a TV program with a proved formula, the last thing to do is make changes to components which have made the entity an asset. What a shame.A unique asset has been made a run of the mill "Show".Mr. Brewer, as you are the remaining component of the original program you must accept the responsibility for the result.Sometimes the best thing to do rather than compromise is "Let it Go".

I like this program as general entertainment Mike gets on my .... at times he really is his own biggest fan. He tries to make out that he's the best car sales man and car buyer. At the end of each episode he is well proud of the profit that they make on the cars.. The truth is when viewed logically I have watched most if not all of the episodes and I think they have actually made a loss on every car..Reason being you have a top mechanic Ed China working redonkuless amounts of hours on a car yet there is no charge for his labour content.. Even if you only charging his labour out as a decent mechanics wages rather than a garages hourly rate it would come out as a loss.. One episode springs to mind Ed claims it took 6 weeks graft repairing reassembling and fitting the new parts to a American car that mike had purchased cheap All in costs of the car, parts importing and total paint job came in at just over £14k ... OK car looked sounded great after all this and Mike sold it for £16k so he claims to have made @ £2k profit ...hum OK so is ED claiming unemployment benefits and working for free I think not..I feel a quality Mechanic would be on way over £8.33 per hour and if he did in fact work 6 weeks on this motor as he said that's the hourly rate it works out for a 40 hour week. That isn't even accounting for the assistant that helped him fit all the chrome work and the interior.. That car like many of the ones Mike selects wouldn't be classed as a hobby car by anyone to repair evenings and weekends because the time it would have taken doing it that way the car would decompose faster than you would have chance to glue the bits back on..As I said the shows entertaining but really not practical in that respect like top gear just watch for fun .. TIP Don't shake mikes hand though you will either have sold your car to him under-priced or his sold you a car that's over priced ... I trust Arthur Daley car sales more than him :) 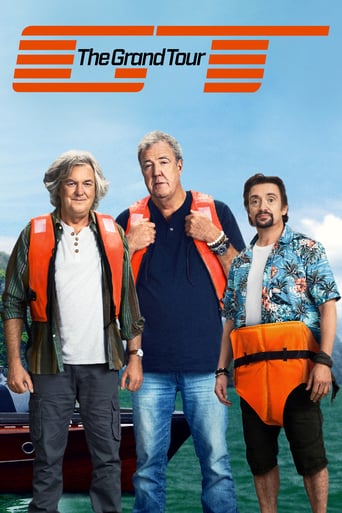 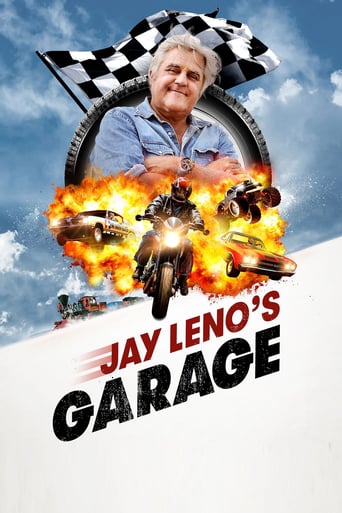 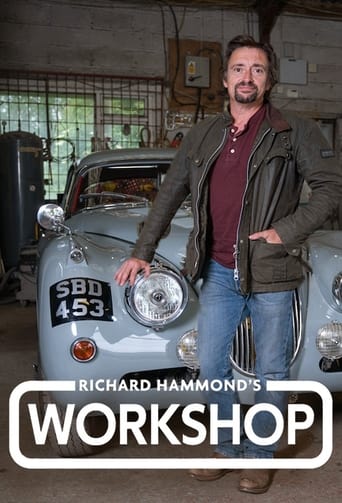 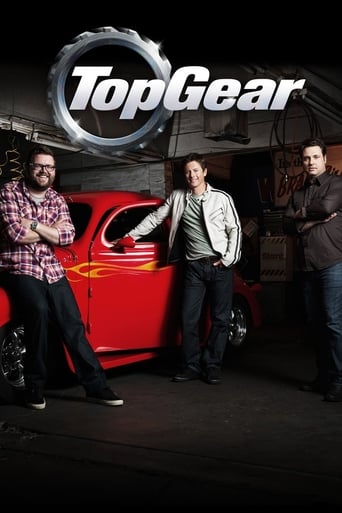 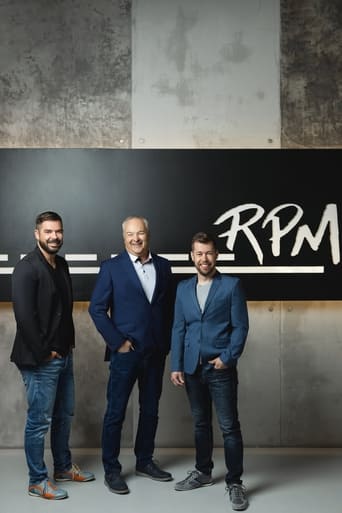 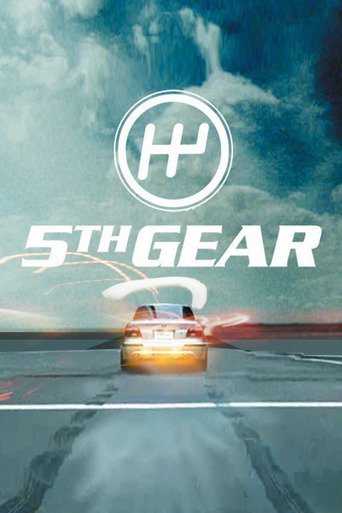 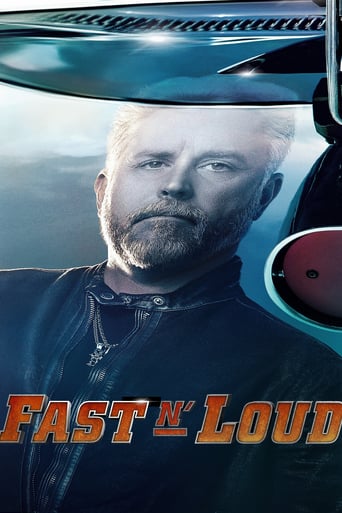 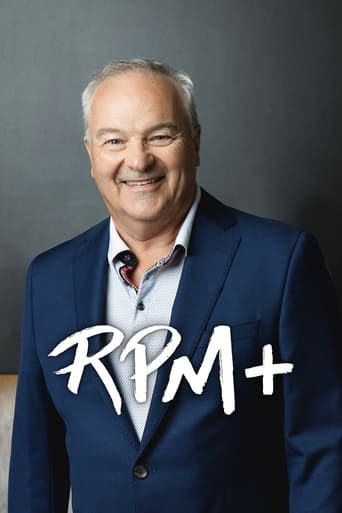 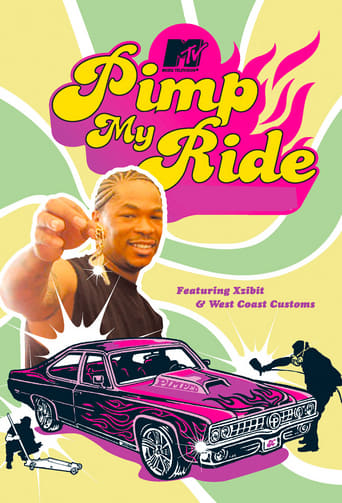