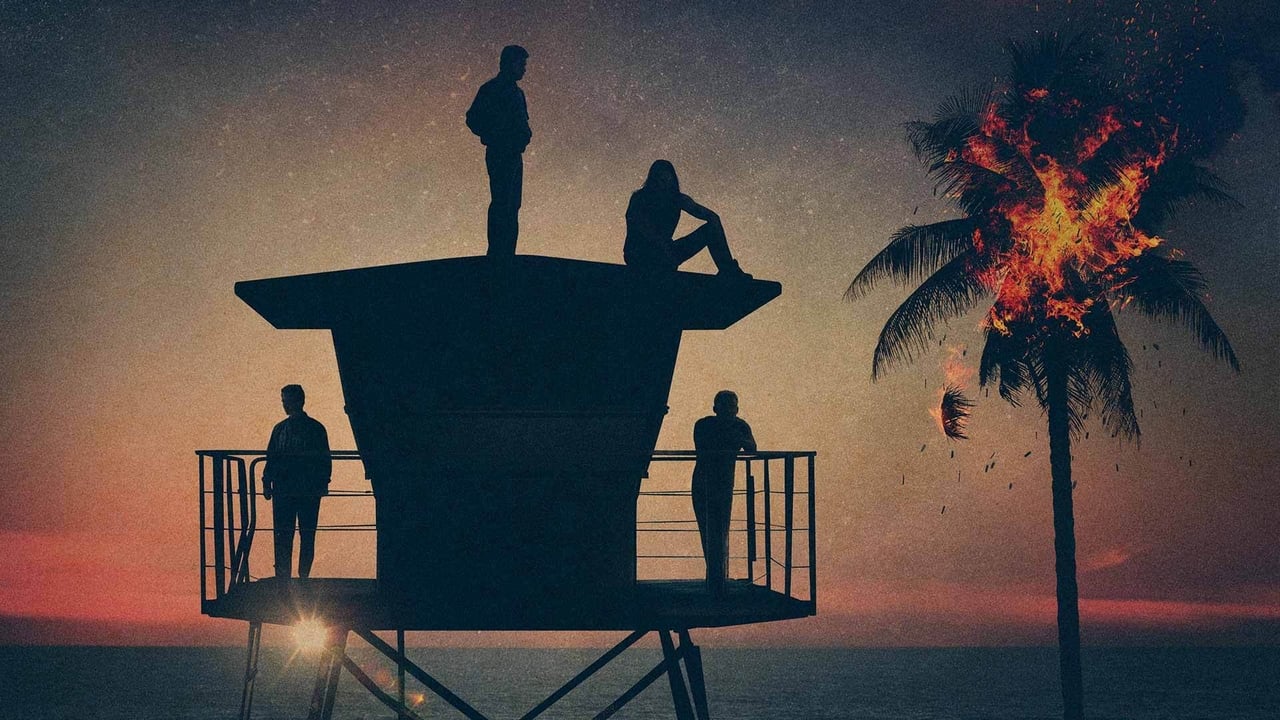 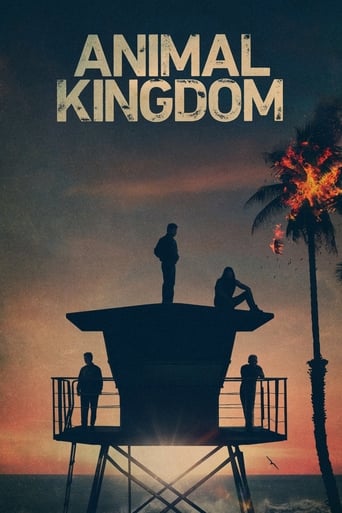 Great movie! If you want to be entertained and have a few good laughs, see this movie. The music is also very good,

...Central casting committed some major errors. More on that later.A lot of people on IMDb moan that the show is nothing like the Australian film upon which it is based. I didn't care much for that film. I also think the series has more in common with Point Break.I think the casting sank it from the start. The two long-hair surfer brothers, Craig and Deran, just weren't tough enough to pull off their roles. They needed guys that can play hardcore criminals and these two are WAY too soft for the role. The way they portray them as such sissies affects the rest of the storyline. Who would be afraid of these doofuses? Baz and Pope are both about right and the young kid isn't bad. At least he isn't a liability.The little teenage girlfriend was simply atrocious, both as an actress as well as her appearance. She is just too dumpy for this role. This is one instance when they needed a super-hot seductress for the role. I wanted her to get killed off or go away from her first appearance. Of course, she is a Hollywood legacy and only got into the business because of her family. Ugh.Ellen Barkin was also a terrible choice. Too much facial surgery may have messed up her acting chops, but I never remembered her as being good at it. Just the ways she walks bugs me. I think the series also suffers from a lack of good characters outside of the family. The cops are all idiots and there isn't a strong character among any of them. So much unused potential.

This is what happens when you put a great classic like Point Break and a crappy soap opera like Sons of Anarchy in a blender. It's entertaining to an extent, but the silly drama quickly becomes unbearable. Watch it if you must, but don't believe the hype. It's sheiza.

This has to be one of the best shows put on TV this century. It's filled a gap that SOA left when it ended. 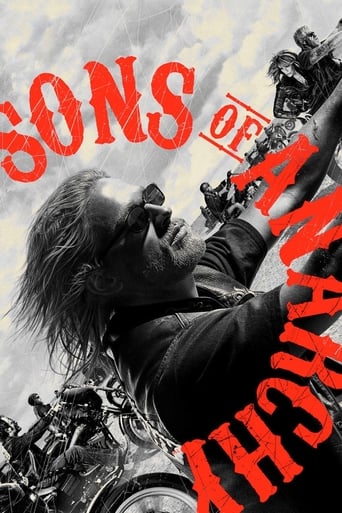 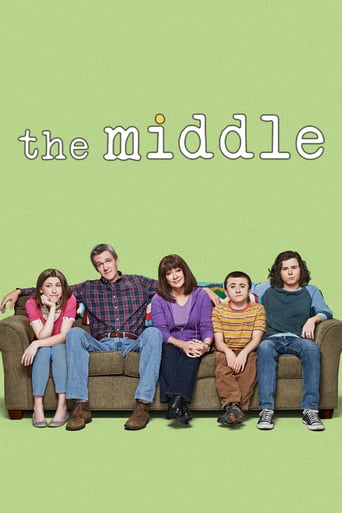 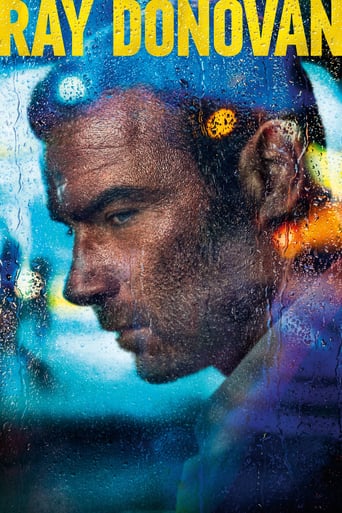 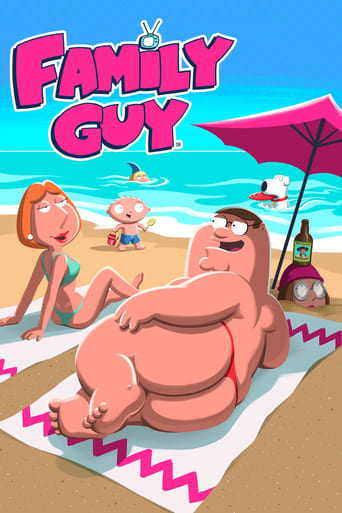 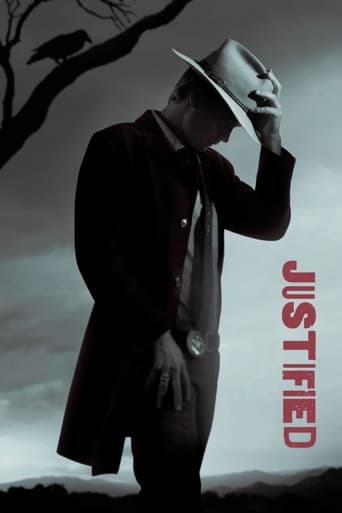 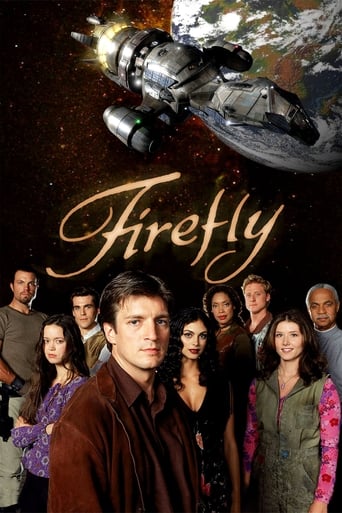 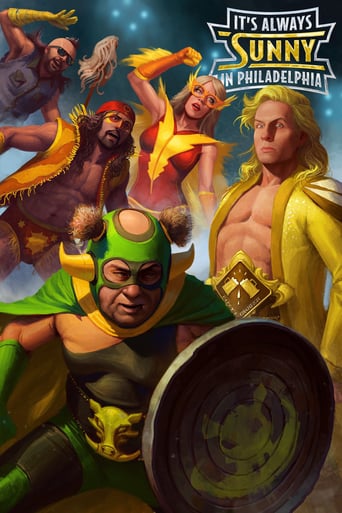 It's Always Sunny in Philadelphia 2005 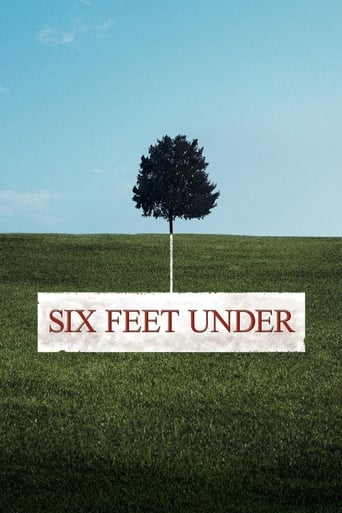 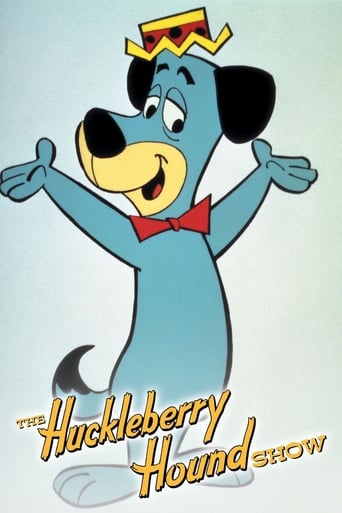