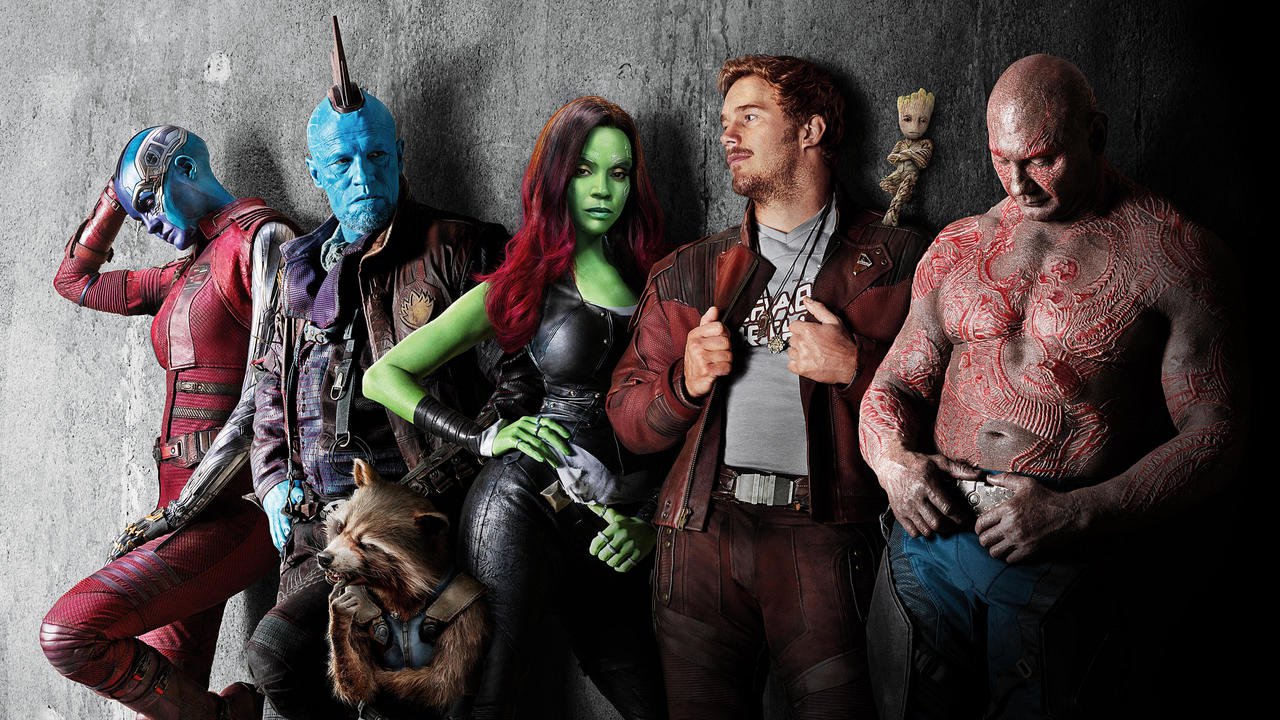 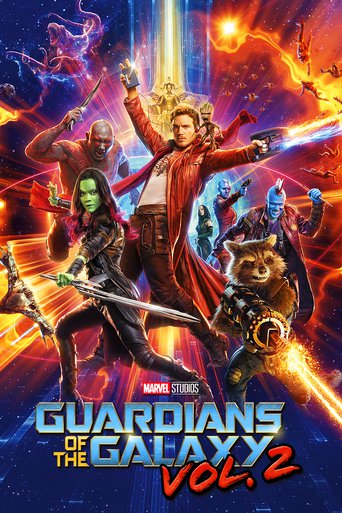 Guardians of the Galaxy Vol. 2 Trailers

The Guardians must fight to keep their newfound family together as they unravel the mysteries of Peter Quill's true parentage.

Similar Movies to Guardians of the Galaxy Vol. 2 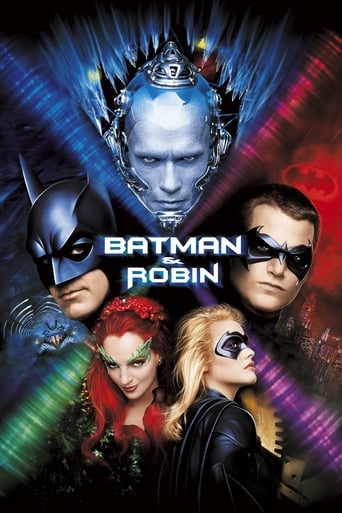 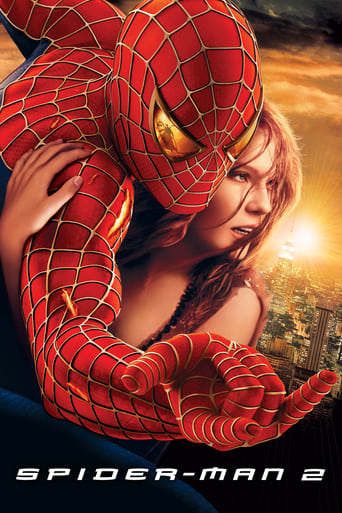 The first movie was great. It was exciting, packed with funny jokes, and very emotionally resonant. The plot was also good without being flaky. However, this seriously falters when compared to the first movie. It lacks the oomph the first movie had due to its dragging pace and lack of good characters to make you feel for what happened. The jokes feel forced here rather than funny. It also lacks the emotional resonance with poor, forced melodrama (and the characters, again). Finally, the plot is uninteresting and doesn't make a lot of sense. As always, good visuals, but there should be no reason for this movie to be rated a 7.7 when it is far inferior from the first movie.

An amazing sequel. Almost as good as the first! Chris Pratt stole the show and is amazing

Today I dedicated to the Guardians of the Galaxy. I remembered the contents of the first film and got acquainted with the second part, which placed a great emphasis on the drama of characters and family values. With this text, I will try to orient you to watching this movie, because despite the fact that the film, though done by the templates of the first part, even stylistically and graphically turns out to be the ideological continuer of the first film. James Gunn stayed at the role of the project to revive the popularity of forgotten heroes, which by two thousand and fourteen already no one remembered. The second series promised to be bigger in many ways, but could it? Let's understand!Guardians of the galaxy angered the sovereignty of the Sovereign, their heads are hunted by space pirates, the ship is broken, and the team nearly cried to death. But there is no evil without good: The Star Lord met a long-lost father named Ego and learned the story of his origin. Because of which the Guardians again have to save this galaxy ... Synopsis is good, catching and logically coming out of the first film. The main question disturbing many: the second part was better or worse than the original. And here already from which side to look."Guardians 2" are made at the same high level as the first part. They are as spectacular and funny and, perhaps, even more ambitious and touching. There is everything that should be in the film about the Guardians: a lot of humor, space battles, dizzying action scenes and music from the seventies. And, of course, Stan Lee's cameo and Howard's ducks.But what's in the continuation there, so this is at least something fundamentally new, at least some serious differences from the original. "Guardians 2" is not a sequel like "Terminator 2" or "Aliens", raising the series to a new level, but just another portion of adventure in a familiar style. It can be compared with the next episode of the series, which is no better and no worse than the previous one. And he loses only because he is not the first. Still, the first "Guardians of the galaxy" was a terrific surprise. Nobody knew what to expect from the film about little-known heroes from the comic books Marvel. Nobody expected that a talking raccoon and not quite speaking tree would become symbols of 2014. And what to expect from the second "Sentinels", everyone knew, and this is what they give: "Pirates of the Caribbean Space." Parallels between the two Disney franchises and the truth is a lot. Space pirates behave exactly like the team of the "Black Pearl", and the Raccoon raccoon with its antics makes us remember Jack Sparrow. Well, Peter Quill reminds Will Turner, who finally found his lost father. And absolutely not how I expected.James Gunn did not deceive, saying that the main theme in the film would be the theme of the family. She touched not only Peter, but also each of the Guardians. Gamora finds out the relationship with her sister Nebula and serves as a caring "mommy" for dunces-muzhiks. The rocket (do not call it raccoon!) Actually becomes a father for Little Grunt. Even Drax the Destroyer, which in the first film seemed almost superfluous, was revealed due to the fact that he found himself a pair. He flirts in a friendly way with the fragile empathic Mantis, and their joint scenes have come out touchingly awkward and comical.Characters and parallel lines in the sequel became more. To the cast was added Kurt Russell and Sylvester Stallone (and David Hasselhoff flashed into the cameo). The composition of the Guardians themselves grows, and they will look more than the Avengers. It is felt that it is harder for Gann to come up with memorable remarks for everyone and from time to time he gives slack. This is especially noticeable in jokes: sometimes they roll down to humor below the belt, and not an adult, as in "Deadpool", but some school. When a raccoon threatens to throw a fecal to a friend, when the great Kurt Russell has to joke about his huge penis, it does not cause laughter, but awkwardness. Such moments can spoil the impression from the first half of the film. t is better where the director succeeds in the scenes, where humor is born from the action itself. As an example, any scene dedicated to Little Gruda is suitable. He does not say much, but everything he does, whether it's trying to get friends out of captivity, dancing during a battle or careless handling of a bomb, turns out touching and hilarious. If the slogan of the first part was "Especially the raccoon", then the second would come up with the slogan "Especially Little Grut".In "Guardians 2" there is already no magic spark of novelty, which caused such enthusiasm in the first part. But this is a competent and qualitative continuation. The scale has grown, the characters are better exposed, and jokes and memorable scenes would be enough for a few more films.Verdicting: The movie turned out to be excellent, it has a smart picture, intelligent thoughts (the dialogue between Drax and Mantis about love of freaks and beautiful ones was remembered) and moments of non-stop dynamics with colorful explosions and blasters, in the best traditions of the new "Star Trek". Of the merits: Yonda, Drax and Little Groot are well exposed, they really experience for them throughout the whole film, enchanting spectacle and jokes above the belt that have a place to be. From not very successful: jokes below the belt, ill-conceived villain and lack of novelty, but about the last point you forget completely, because you are immersed in the cinema with your head, because it tightens. I advise you to watch two films at once - the picture is more complete. All good and pleasant viewing!

I love fantasy and super hero movies but lately these movies have really been getting out of hand. They definitely sacrifice the plots for the special effects. I would be willing to bet that about five minutes of this movie was actually real while the rest of it was done on a green screen.The special effects and Chris Pratt himself are in fact dazzling to watch. The acting is very good and the moments between Peter and Yondu were most endearing to me. It was amazing how much comic relief and senseless humor was crowbarred into the movie and yet the scene where Yondu sacrifices himself for Peter was still able to be so poignant amidst so much wackiness.People seem to really like the soundtrack to the movie but to me much of the movie felt like a drug trip because of it. I personally do not care for the array of characters in the Guardian movies. Like, a talking raccoon and tree? What is going on here? I would have liked to have seen more scenes between Peter and Gamora and less nonsense between all of the others.Kurt Russell's acting was amazing in this movie but the character that he played was very perplexing. I am not sure I fully understood what was actually going on in the end. But I am glad he got what he deserved.Don't get me wrong, I laughed my head off during this movie and I would definitely recommend it. I just think that it is not without flaws. 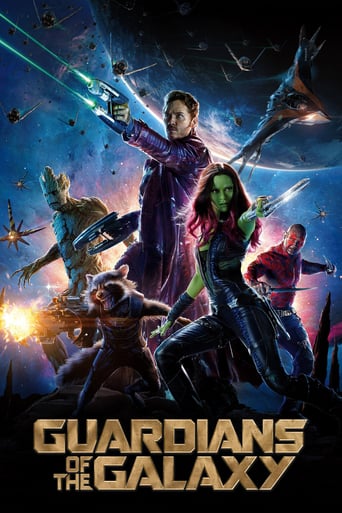 Guardians of the Galaxy 2014 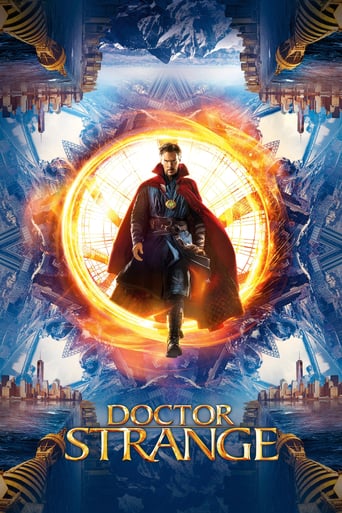 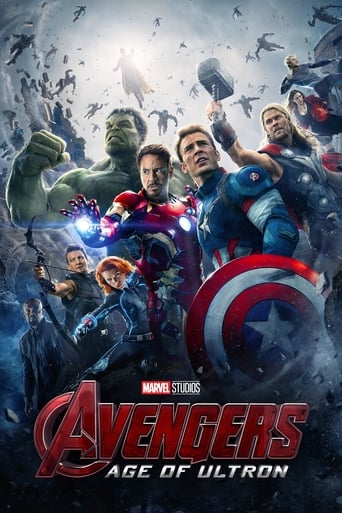 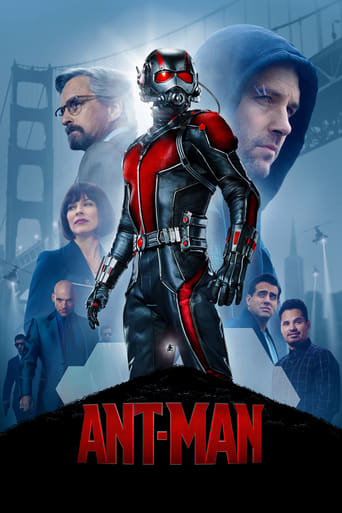 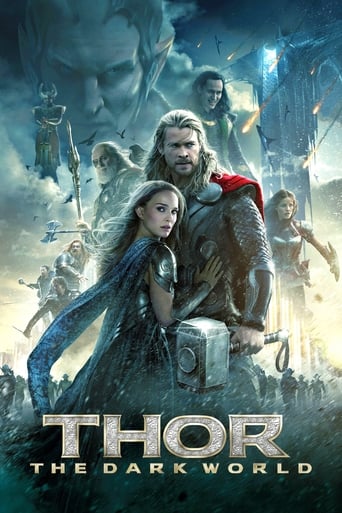